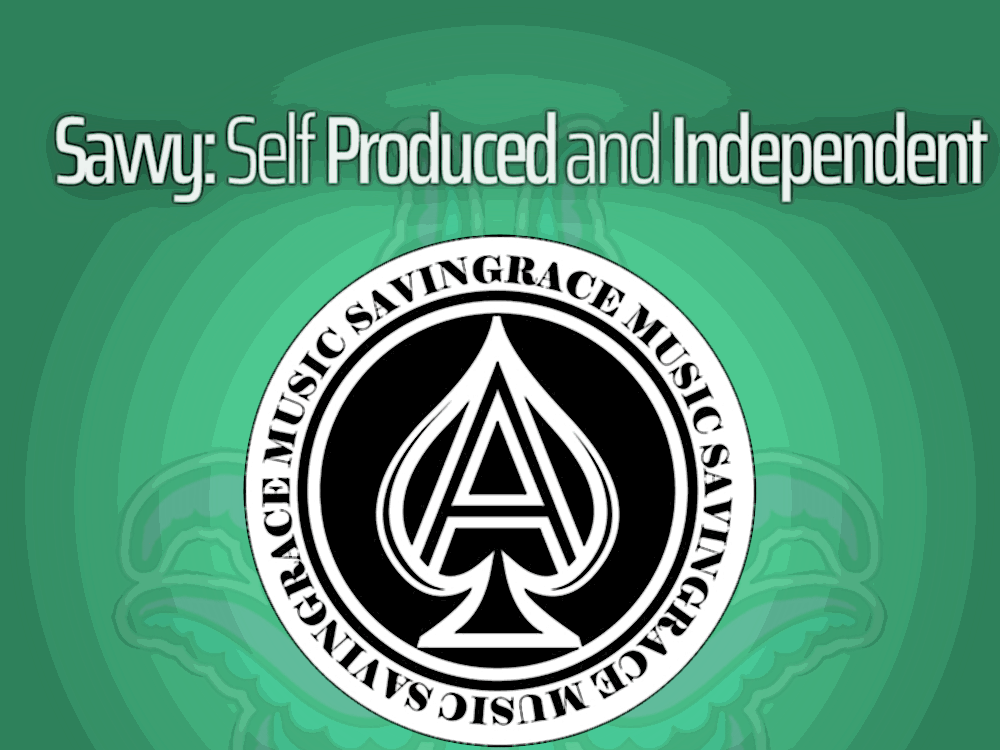 This is one for the hip hop fans who read the Something Decent website and are interested in adding something a little different to their routinely played playlists. Today I am introducing you all to Savvy, a self produced and independent UK based rap artist who got in touch with us at Something Decent to notify us of his latest release.

After giving it a couple plays over the weekend, I have to say, I am impressed. I even went ahead and had a listen to some of his older tracks such as the “Adapt or Die” remix. Having fell out of love with Hip Hop quite some time ago it is no easy achievement for rappers to get my attention nowadays, what can I say, I am no longer living ‘that life’ and do not enjoy watching kids who should be at school act like they’re Al Pacino when in reality they’re just Dennis the Menace.

However, Savvy does not come across as one of those stereotypical urban youths who lost their way. When I listened to his latest track “In The Pursuit Of” I was relatively impressed and thought the cuts on the track were reminiscent of the golden era of Hip Hop while his lyrics fit the song perfectly.

That said, it doesn’t mean the song is without flaws, as with others on his Bandcamp. Personally while I like his style of production and rapping I must say that the mix is something which could be drastically improved upon and I do get the idea that this is someone who either self-mixes at home or has used a number of different engineers to mix his records over the years.

The tell tale signs regarding his mixing, for me, are the fact that the majority of the songs I listened to were not balanced very well with regards to the frequency spectrum – some of which had way too much on the high end while others had the mids entirely drowned out – and that the distortion which I witnessed on some songs was most certainly a result of digital clipping.

Overall I would definitely recommend Savvy’s musical style and taste to any fan of underground UK Hip Hop if they can get past the inconsistencies regarding the mix. With that said, my recommendation to Savvy would be to hire a professional engineer and payup for a well equipped music studio to record his future projects.

Click here to listen to “In The Pursuit Of” 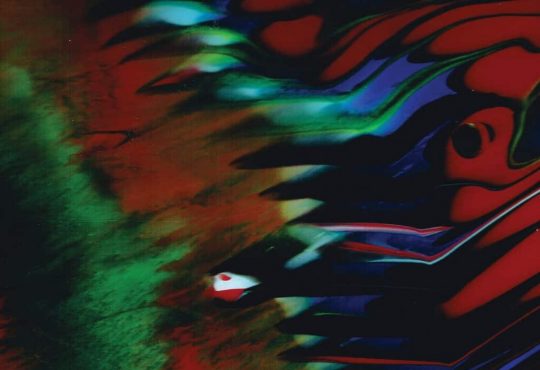 Review of Time by Milburn 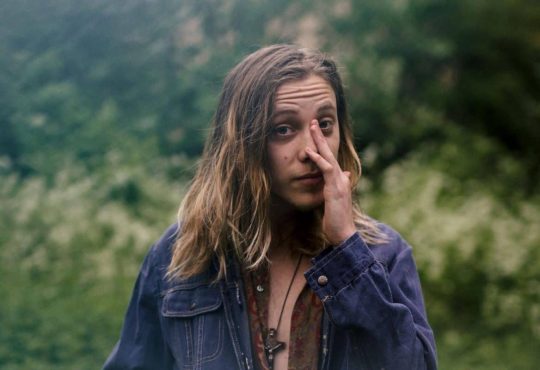 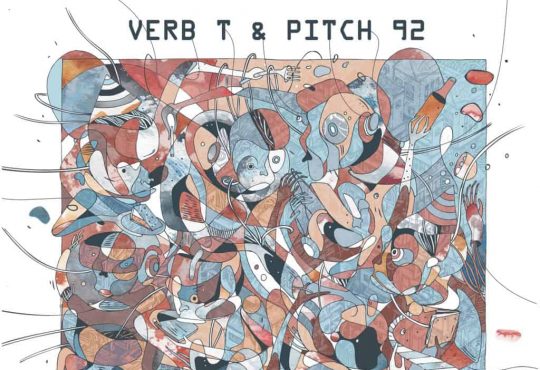 Milburn: The Ones That Got Away…. Then came back! 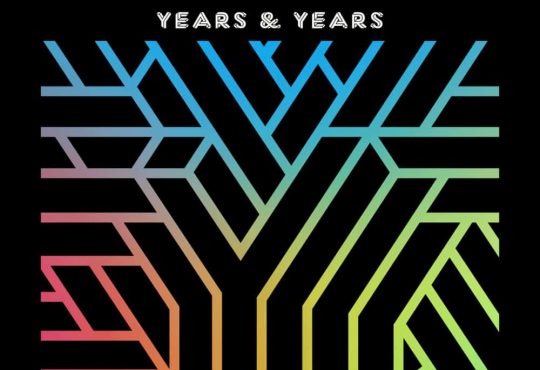 Review of ‘Communion’ by Years & Years 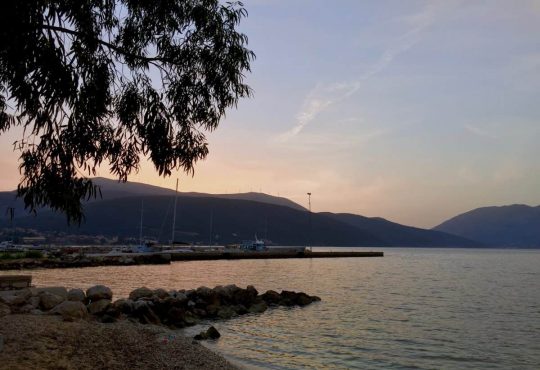