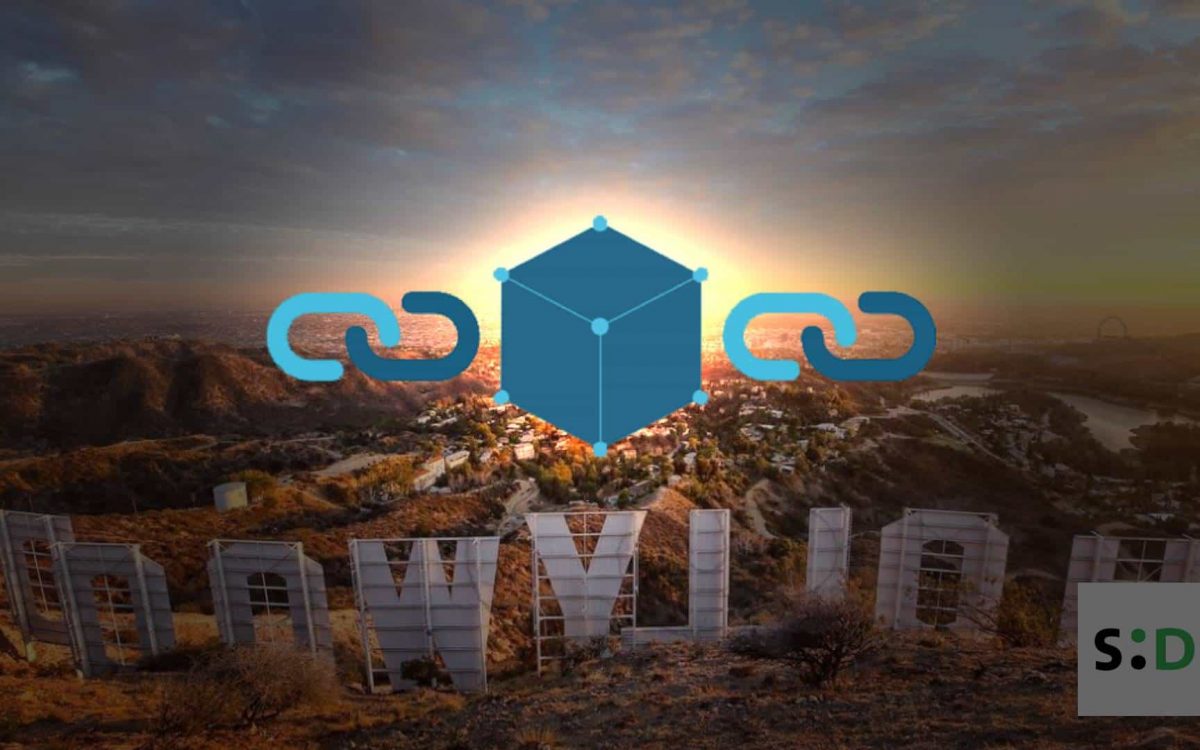 Yesterday, 27th May 2019, CoinRivet broke the news of Ryan Kavanaugh’s Proxicoin project. Whether you’re a die hard Marvel fan or a lover of films based around Abba songs you have probably watched the work of Ryan Kavanaugh.

Having taken much credit for creating much of the Marvel Cinematic Universe, Ryan is now entering the blockchain universe with his new venture, Proxicoin.

Proxicoin is an Ethereum based project which seeks to enable any investor in the world to buy shares in the entertainment industry. Specifically film and television.

The project is to be housed under the Proxima Media company which is owned by Ryan, and has just received significant investment from venture capital firms Step Ventures and the Central Wealth Investment Fund of Hong Kong.

By using a security token, which will be traded on asian exchange Fusang, Proxicoin will allow investors to buy fractional ownership rights of media projects.

There is also talk of the Proxima Media company releasing an entertainment based stock exchange. Said stock exchange would allow individual film and TV producers to raise necessary funds via an IPO.

The Entertainment Stock X, however, is not scheduled to be released until the end of the year. Ryan Kavanaugh went on record to state the following regarding Proxicoin:

“Proxicoin and this transaction eliminate many of the hurdles that have held back growth between the two countries due to heavy restrictions in currency conversion. Proxicoin removes those friction points while creating total transparency. We have put together a stellar team to implement what we believe will be a serious paradigm shift in the financing and marketing of films,”

While Vincent Tse, CEO of Step Ventures, had the following input on the topic:

“This is a game-changing moment for the entertainment industry. Proxicoin makes a highly sought-after financial product available to many individual and smaller investors. Film, as an asset class, is traditionally uncorrelated to capital markets and has been a competitive and sought-after asset class among the large hedge funds and banks including Citibank, Duetsche Bank, JP Morgan, Goldman Sachs and many others. During the Great Depression one of the only stocks that went up was MGM,”

Whether you are a film buff or not this news should come as positive to you as it is another huge step towards adoption for blockchain technology and cryptocurrencies in general.

Liquidity Pools, Yield Farming and Staking for the Layperson

Get Started with Trellis, Bedrock and Sage 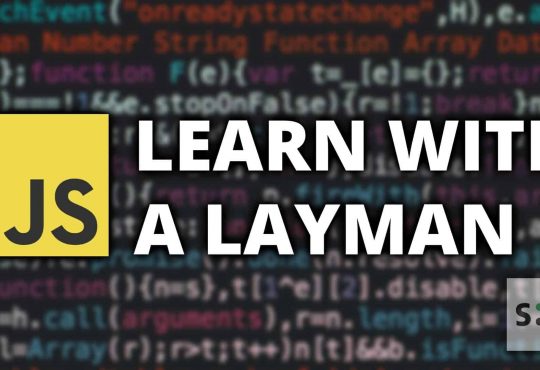 Learn with a Layman: Beginning with the Basics… CSS (Part 1) 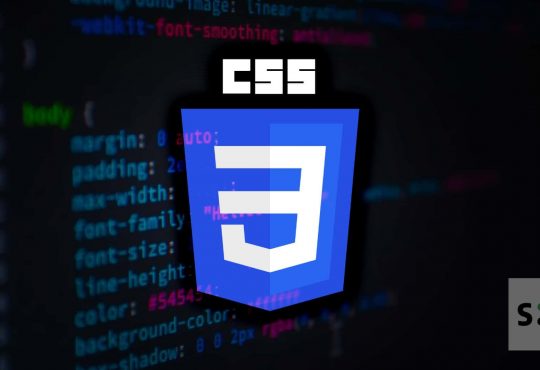 Learn With a Layman: Beginning With The Basics

Learn With a Layman: An Introduction